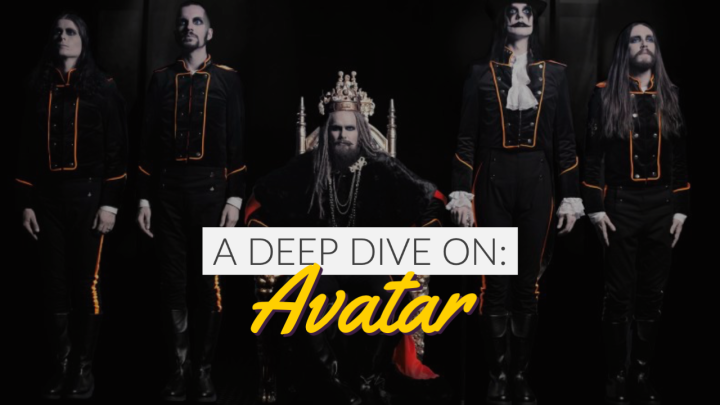 From Swedish death metal, sinister circus' and metal odyssey monarchy's... @thebandavatar really has it all 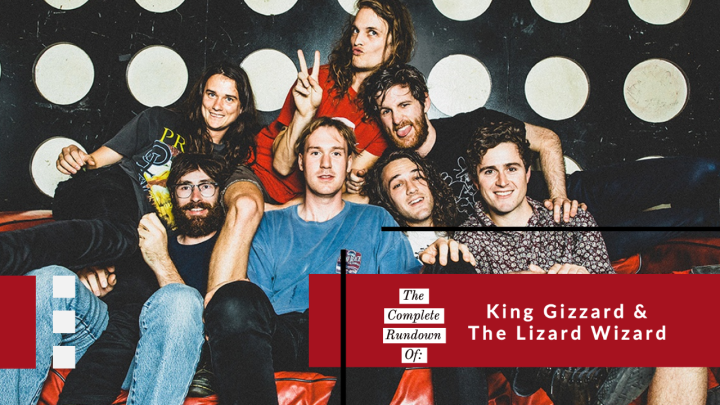 “The magical mystery tour is waiting to take you away”... all aboard the trip that is King Gizzard and The Lizard Wizard. 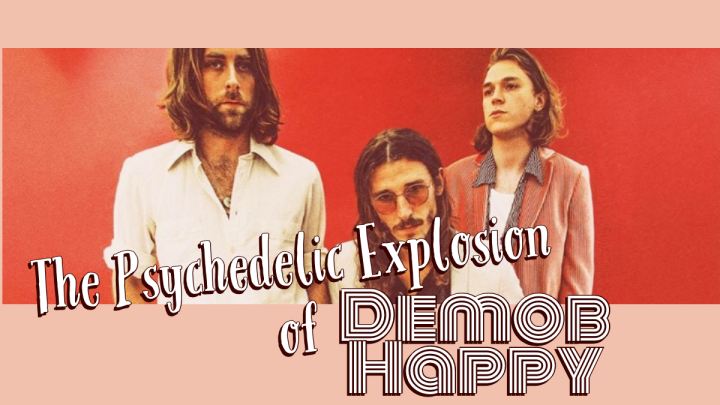 "All I'd like to do is fill the world with some decent f*cking music, that revels in the joy of its own existence" - Matt Marcantonio, lead singer and bass player of @DemobHappy 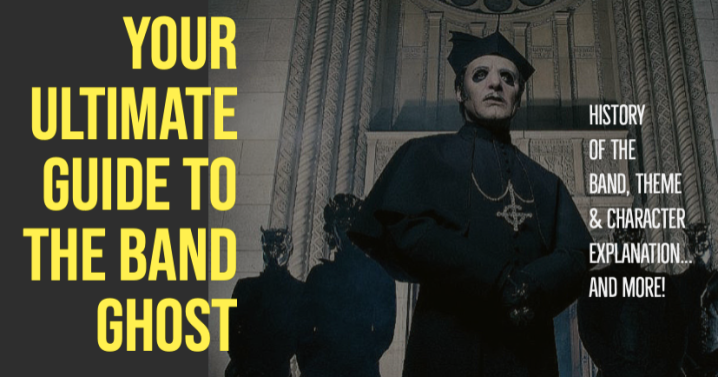 Perfect startup guide for the band Ghost! It includes the history, Explanation of the concept albums, characters and more! 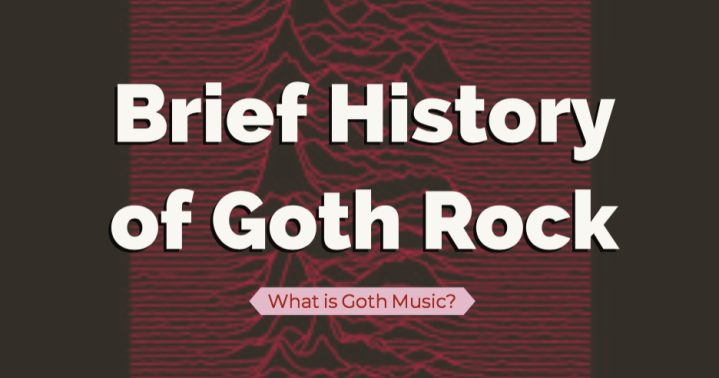 The Goth aesthetic dates all the way back to the 12th century AD with the emergence of Gothic architecture.  The term “Gothic”, once called the “barbarous German-style” was used to describe various architectural features, such as the pointed arch, rose windows, pinnacles, etc. It was not until many centuries later that Goth was described for [...]

group·ie ˈɡro͞opē/ noun informal a person, especially a young woman, who regularly follows a pop music group or other celebrity in the hope of meeting or getting to know them. Since 1965, the term "Groupie" has been thrown around as a slur to describe a group of woman who would linger around arenas and stadiums [...]